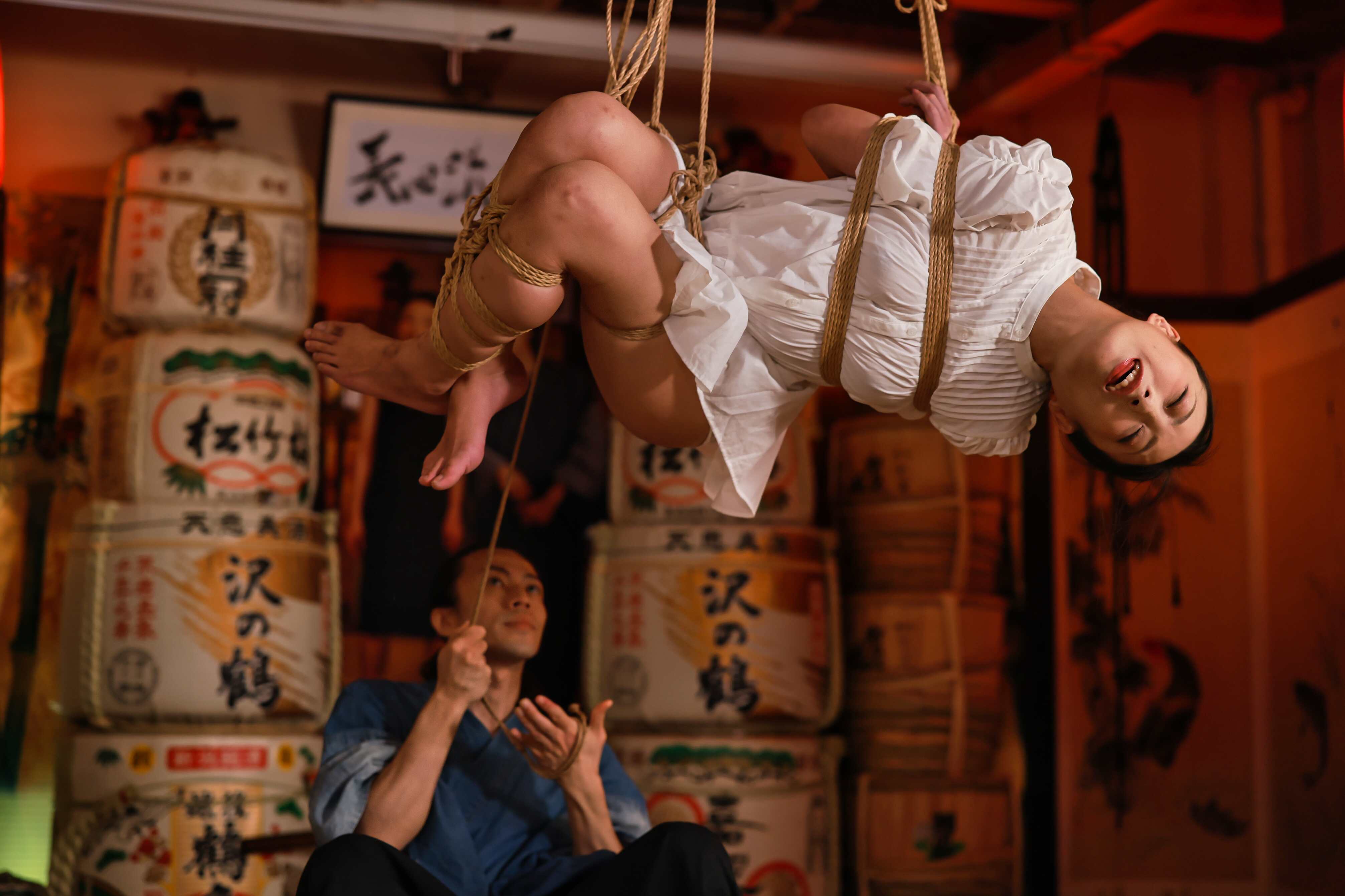 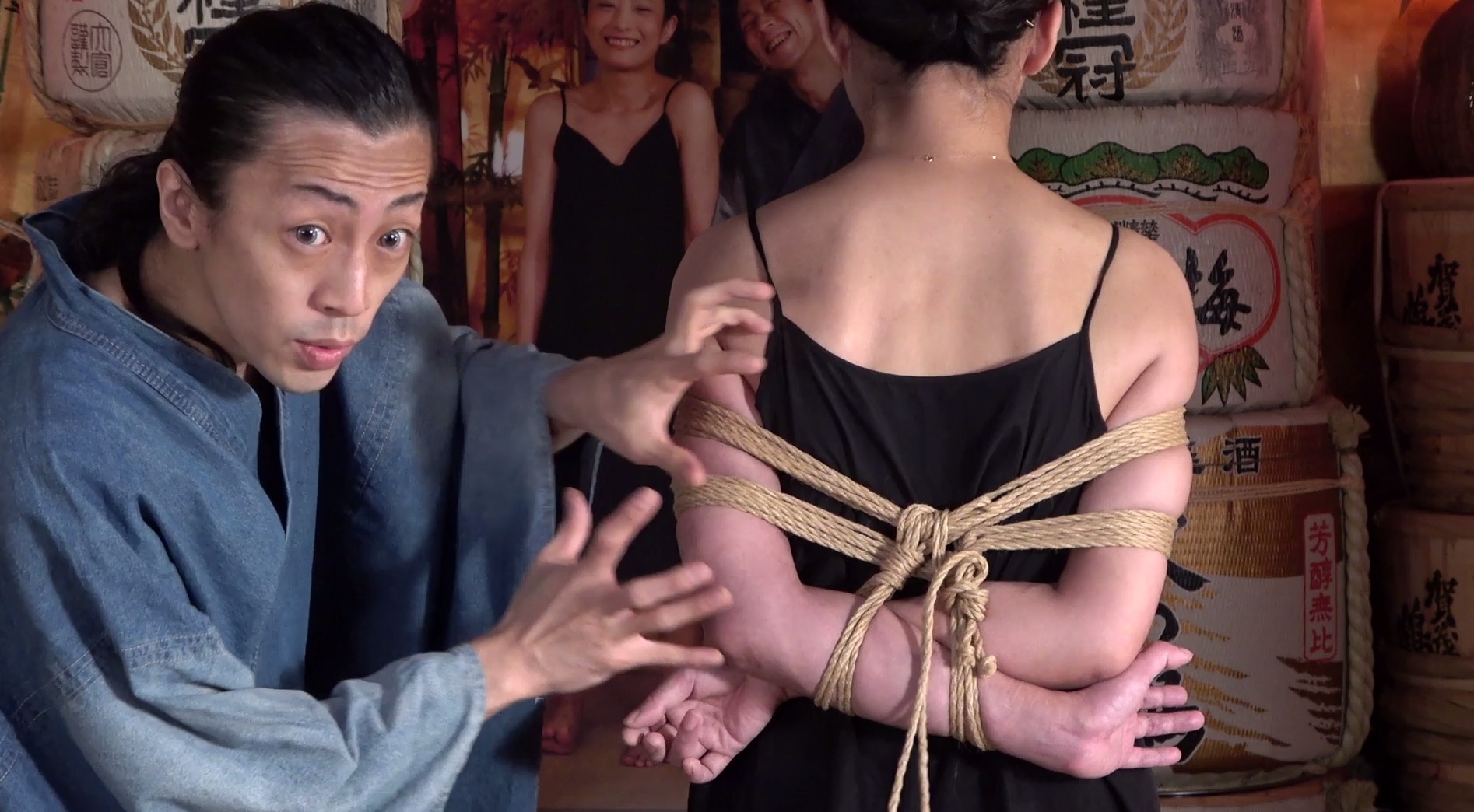 Today's workshop is dealing with the toginawa hibarigote shibari (雲雀後手縛り). It falls into the soft-style category because it offers a high degree of comfort.

The tie starts with a larks head for the first overbust wrap. The tie is 'modular' in the sense that the two ropes are kept separate aka are not extended (tsuginawa, 継縄).

The feeling of the protection and warmth of the ropes comes from the fact that there are three torso wraps each (overbust = uenawa, 上縄 and underbust = shitanawa, 下縄). Also, there are two independent forearm (kote, 小手) wraps. 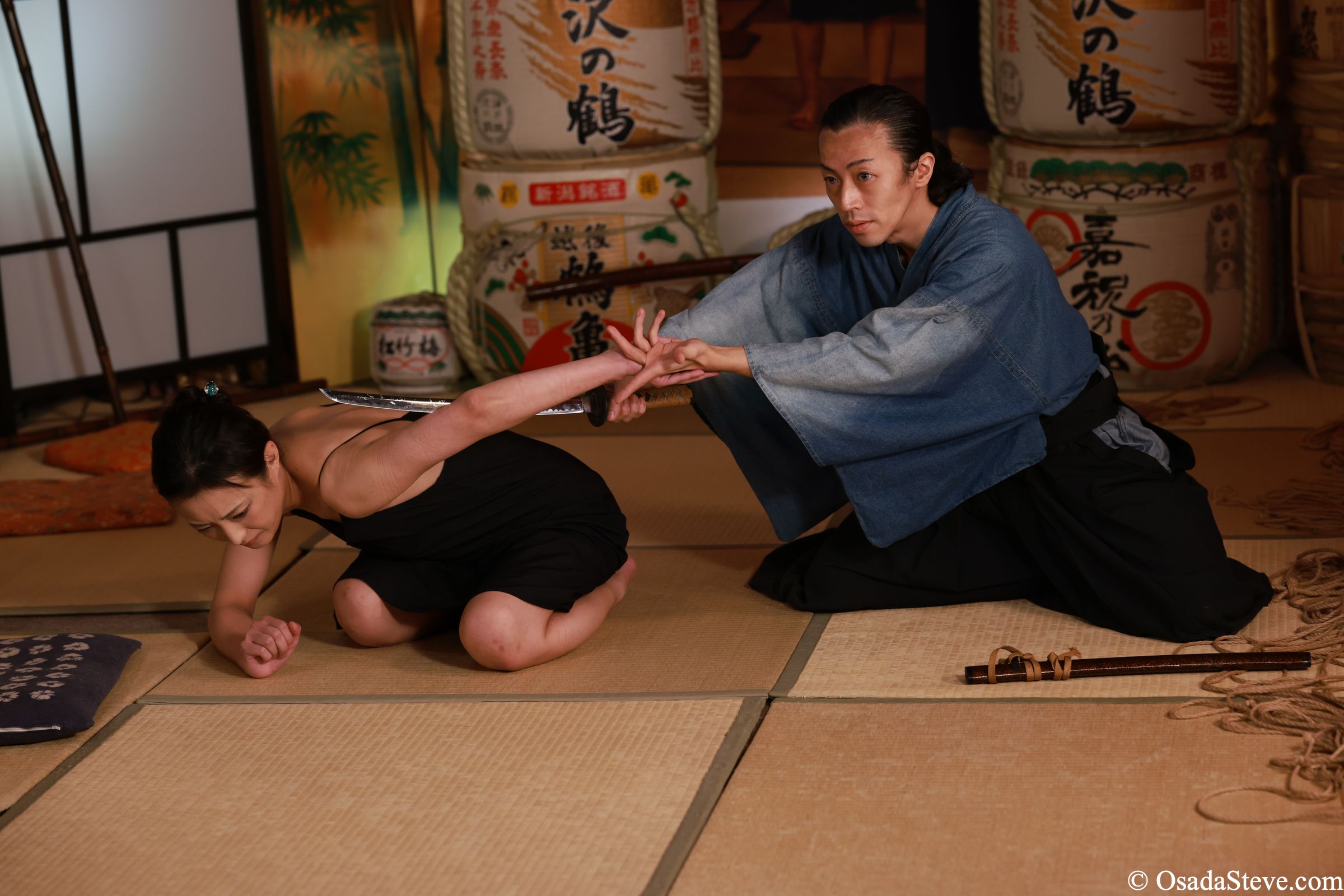 Yagami Ren sensei is treating us to a special demonstration of taijutsu (體術) that authentically helps bringing the arms behind the back in a fluid way.

Yagami Ren sensei is a high-level aikido practitioner and has studied martial arts since childhood. Sensei delivers a combination of body control and rope application that is very powerful.

Kaeshinawa – 返し縄, reversed rope - changing the direction of the rope.

Sarugutsuwa – 猿轡 (さるぐつわ), gag (The first kanji means ‘monkey’, the second kanji is a bit complicated, so people often use hiragana instead.)

More common for nawashi/bakushi (縄師/縛師) would be the use tenugui (手拭い, ‘hand towels”), either over the mouth or 'through' the mouth, either w/ or w/o making a knot to fill the mouth first.

‘Normal’ sun used in carpentry are 3.03cm. Ten of those make a carpentry shaku (曲尺) of 30.3cm or almost the same length as one foot in the traditional English-American measurement system.

Six shaku (六尺) make one ken (間) or 1.81818 meters (now standardized at 1.82 meters). The distance between supporting pillars (hashira, 柱) in traditional architecture is measured in ken or multiples/fractions thereof.

The height of the beams (hari, 梁) in traditional Japanese houses are also measured in ken. Also the height of sliding doors. That's why westerners who have lived long enough in Japan have developed calluses on their foreheads after bumping into door beams a few times too man.

Tatami sizes are also originally based on Japanese measurements. They are now standardized as 180 x 90 cm.

Japanese measurements have undergone various changes or 'corrections' over the centuries, sometimes for tax purposes. Many of these have now been replaced by the metric system.

There are many other traditional units of measure. For instance, the bu (3.03mm) and the lin (0.303mm) that are used to establish rope diameter.

Part 1
Available in days
days after you enroll

Check out these exciting attractions and more. 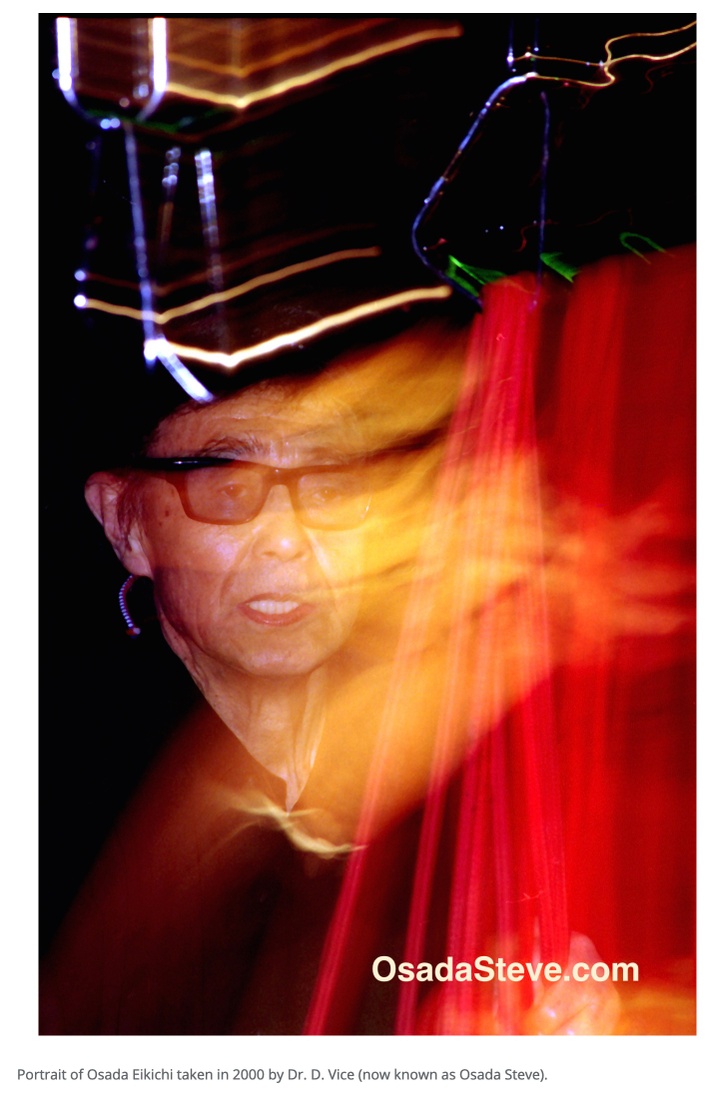 How I inherited the Osada Kinbaku Dynasty 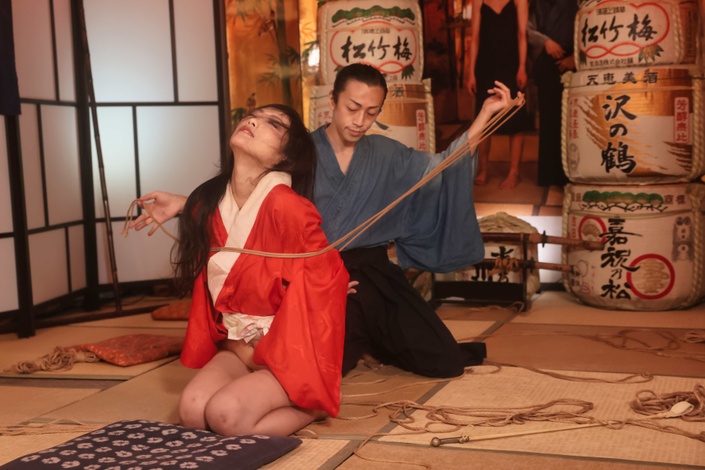 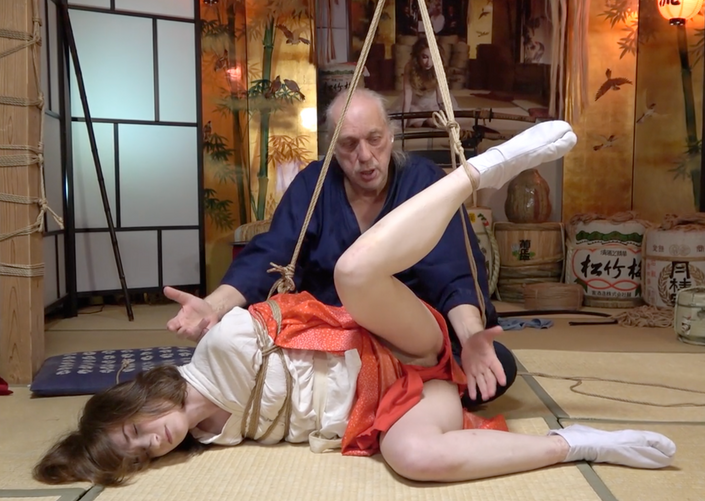